Thanks to Its strategic location in the immediate proximity to the International Airport Marco Polo of Venezia and to the release of the A4 Freeway, Hotel Marco Polo is imposed not only as a starting point for a visit to the beautiful Venezia, but also to other nearby cities easily reached such as Padova, Verona, The Island of Grado until going down towards Bologna and Firenze!
A hotel near Venezia is in itself useful for lovers of art and culture; besides the short distance of the hotel from the Casino Of Venezia also offers the opportunity to spend a fun and, maybe, lucky evening.

From the Hotel Marco Polo, lovers of the art cities will reach easily cities such as Treviso, the towns of the “Marca Trevigiana”, XIII Century created to indicate the precinct of the city of Treviso/; the Veneto villas, along the “Riviera del Brenta”, the Coast of the River Brenta, Padova and the best the region Veneto can offer. 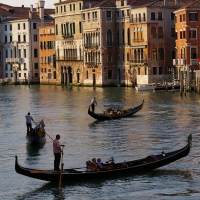 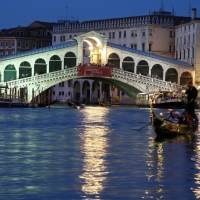 Exit from the A4 motorway at the Mestre tollgate and follow the direction to Marco Polo Airport of Venice. After passing the airport go straight for 5 minutes until the first crossing with traffic lights. The Hotel will be on your right side.

From Venice: Marco Polo International Venice Airport is just 3 km to the hotel and is served by the ACTV public transport (bus no. 5 and the hotel stop is Via Passo Campalto) and by taxi (on request you can book a private transfer).